To have the optimal experience while using this site, you will need to update your browser. You may want to try one of the following alternatives:

The dangers of flash flooding 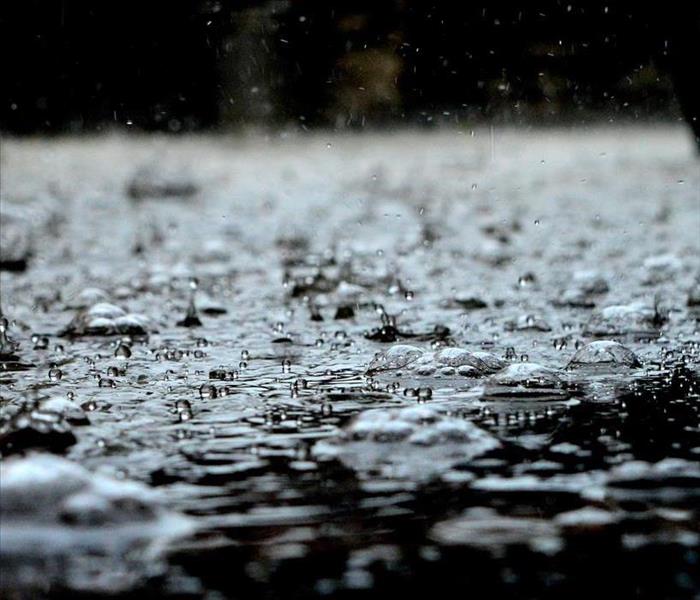 A flash flood is a rapid flooding of geomorphic low-lying areas: washes, rivers, dry lakes and basins. It may be caused by heavy rain associated with a severe thunderstorm, hurricane, tropical storm, or melt-water from ice or snow flowing over ice sheets or snowfields.

Flash floods can occur under several types of conditions. Flash flooding occurs when it rains rapidly on saturated soil or dry soil that has poor absorption ability. The runoff collects in gullies and streams and, as they join to form larger volumes, often forms a fast-flowing front of water and debris.

Flash floods most often occur in normally dry areas that have recently received precipitation, but they may be seen anywhere downstream from the source of the precipitation, even many miles from the source. In areas on or near volcanoes, flash floods have also occurred after eruptions, when glaciers have been melted by the intense heat. Flash floods are known to occur in the highest mountain ranges of the United States and are also common in the arid plains of the Southwestern United States. Flash flooding can also be caused by extensive rainfall released by hurricanes and other tropical storms, as well as the sudden thawing effect of ice dams. The United States National Weather Service gives the advice "Turn Around, Don't Drown" for flash floods; that is, it recommends that people get out of the area of a flash flood, rather than trying to cross it. Many people tend to underestimate the dangers of flash floods. What makes flash floods most dangerous is their sudden nature and fast-moving water. A vehicle provides little to no protection against being swept away; it may make people overconfident and less likely to avoid the flash flood. More than half of the fatalities attributed to flash floods are people swept away in vehicles when trying to cross flooded intersections. As little as 2 feet (0.61 m) of water is enough to carry away most SUV-sized vehicles. The U.S. National Weather Service reported in 2005 that, using a national 30-year average, more people die yearly in floods, 127 on average, than by lightning, tornadoes, or hurricanes.